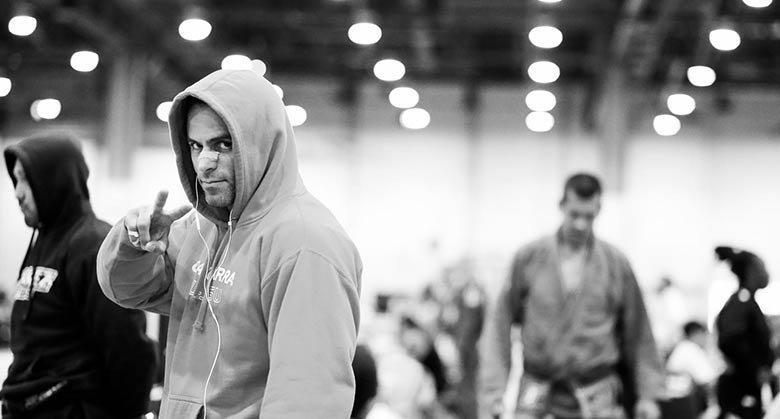 BUT TRAIN TO OVERCOME THEM

Carlos became a World Champion for the first time in the World Jiu-Jitsu Championship as a purple belt in 1999, followed by his second Brazilian Jiu-Jitsu world champion as a black belt in 2002. Carlos repeated the feat after 13 years of success in tournaments, leading up to the victory of another World Championships of Masters in 2015 and again winning the title in 2018 earning him his fourth world title. He also won and medaled in countless Brazilian Jiu-Jitsu and grappling competitions around the World, including multiple Brazilian National titles, two Pan-American titles (2001, 2015) , the European title in 2004, three National American Grappling Association divisional titles,[4] one National Absolute title, an American National Jiu-Jitsu No-Gi championship and, most recently, the Black Belt Absolute champion of the Chicago International Open IBJJF Championship. He is currently the head instructor of Gracie Barra Downers Grove in Downers Grove, Illinois.

Prof. Lemos has made Worlds, Pan Americans, National and International champions and has trained several UFC, PRIDE and K-1 fighters.